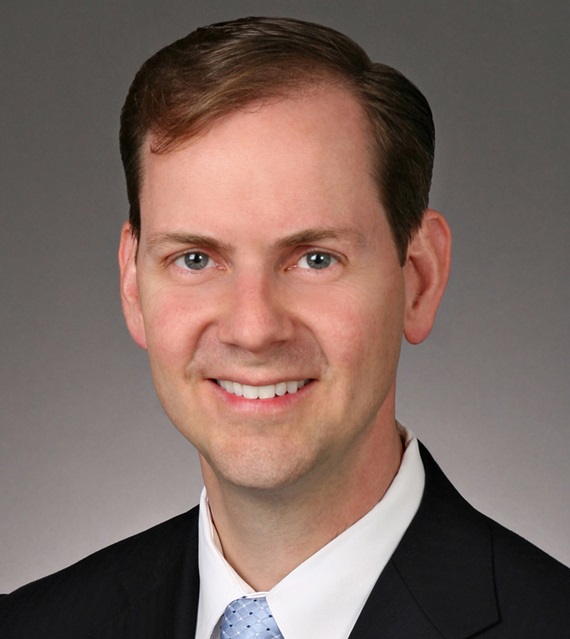 James C. Stansel is executive vice president, general counsel and corporate secretary of the Pharmaceutical Research and Manufacturers of America (PhRMA), where he is responsible for leading a team of lawyers in supporting PhRMA’s policy, advocacy and science priorities and in the development of sound legal policies impacting the pharmaceutical industry.

Mr. Stansel previously served as acting general counsel of the U.S. Department of Health & Human Services (HHS), where he was the chief legal officer of HHS, including its sub-agencies the Food and Drug Administration, the Centers for Medicare and Medicaid Services, the Centers for Disease Control and Prevention and the National Institutes of Health. At HHS, he also served as deputy general counsel and as counselor to the secretary, where he coordinated with the White House and advised the secretary on the development of health policy.