According to the most recent national data, prescription medicines are the most commonly abused substance after marijuana. In 2014, more than 6.5 million Americans over age 12 reported abusing prescription drugs during the previous month and 4.3 million reported abusing prescription pain relievers. According to the U.S. Centers for Disease Control and Prevention, the rate of deaths from drug overdoses has increased 137% since 2000, including a 200% increase in the rate of overdose deaths involving opioids (including both opioid pain relievers and heroin).

Prescription medications are generally safe, but only when they are taken as prescribed and for the intended purpose. When they are abused—taken in ways that are not prescribed—they can cause an array of adverse health effects, including overdose and death. The risk of injury or death is even greater when prescription medications are abused alongside other drugs or alcohol.

Given the growing toll related to the abuse of prescription opioids and heroin, the Pharmaceutical Research & Manufacturers of America (PhRMA) remains deeply committed to working collectively to prevent the misuse, abuse and diversion of prescription medicines. We need a balanced approach that ensures appropriate treatment of pain while also addressing this critical public health challenge.

We have put forth the following policy recommendations intended to meaningfully address this issue and inform policy proposals at the state and federal levels: 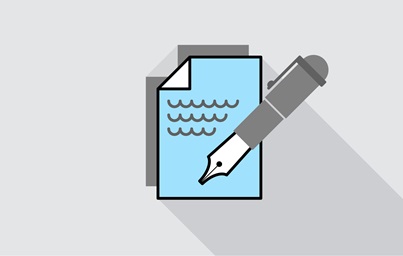 For a Healthier U.S.: Methods to Fight Prescription Abuse

Read more about  For a Healthier U.S.: Methods to Fight Prescription AbusePolicy Paper 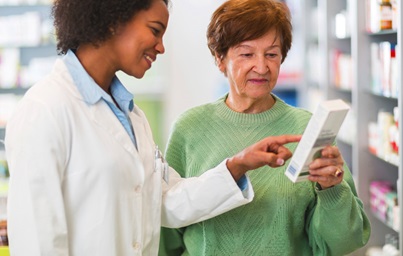 In addition to broad range of efforts supported by our individual member companies to support appropriate use of prescription medicines and to prevent diversion and abuse, PhRMA engages with a broad range of third parties to increase education and awareness of this important issue.

It’s vital to dispose of medications properly in order to protect our environment and to keep medications away from drug abusers or curious children and pets. Medications should never be poured down the sink or flushed down the toilet, except for a few medications identified as appropriate for flushing by the U.S. Food and Drug Administration (FDA). For many, “in-home” disposal is the easiest option to safely dispose of unused or expired medication.

Home disposal recommends unwanted medicines (not sharps) be removed from containers, placed in a sealed plastic bag or container and discarded with normal household trash. To the extent that children or pets are present in the household, consumers may wish to mix coffee grounds, cat litter or other unpalatable home waste in with the unused medicines before sealing the mixture in a plastic bag and discarding it with normal household waste.

The disposal mechanism for medical sharps is different. A “sharp” is a medical device with sharp points designed to puncture skin. Examples include needles, syringes and lancets. Needles and other sharps should never be placed in trash cans or recycling bins or flushed down the toilet. Improper disposal of sharps puts sanitation workers, housekeepers and family members at risk of injury. The best way to dispose of sharps is to place them in a disposal container immediately after use. Disposal containers should be made of leak-resistant, heavy-duty plastic. The container should close with a puncture-proof lid and should be properly labeled.

Learn more about disposing of your medical sharps via the FDA. 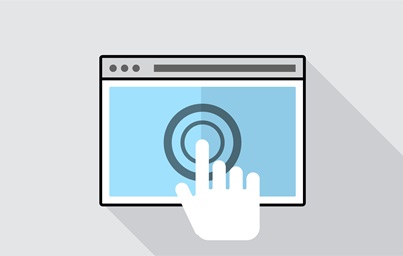