More Than 50 Medicines and Vaccines in Development for HIV Infection, Treatment and Prevention

WASHINGTON, D.C. (June 27, 2017) — America’s biopharmaceutical companies are continuing the fight to conquer the human immunodeficiency virus (HIV), which can develop into acquired immune deficiency syndrome (AIDS), with 52 medicines and vaccines currently in development to help treat and prevent the infection, according to a report released today by the Pharmaceutical Research and Manufacturers of America (PhRMA) in partnership with The AIDS Institute.

Over the past three decades, continued biopharmaceutical innovation in HIV/AIDS treatment –from the discovery of anti-retroviral therapy (ART) in the mid-1990’s to the introduction of medicines to prevent the transmission of HIV, called pre-exposure prophylaxis (PrEP) – has revolutionized the outlook and improved the quality of life for the 1.1 million patients in the United States with HIV.

“Thanks to the hard work and dedication of countless individuals – from biopharmaceutical researchers, to those patients enrolled in clinical trials – we have seen an 88 percent decline in the HIV/AIDS death rate since the 1990s1 and an estimated 862,000 premature HIV/AIDS deaths have been prevented in the United States2,” said Stephen J. Ubl, president and chief executive officer of PhRMA. “While we have made great progress, there is more to be done, which is why the 52 medicines and vaccines in development offer tremendous hope and inspiration that an AIDS-free generation may one day be in reach.”

“Scientific innovations like ART medicines have dramatically altered the treatment paradigm for people living with HIV/AIDS, who can now live longer, healthier lives.  And, now we have medications like PrEP, that actually prevent HIV transmission,” said Carl Schmid, deputy executive director of The AIDS Institute. “While we are excited for the robust pipeline in the treatment and prevention of HIV/AIDS, and patients’ lives continue to improve, it’s still crucial that we increase awareness and education about the virus, stress the importance of getting tested and seek to end the stigma associated with HIV/AIDS.”

Among the 52 medicines in development for HIV, there are 32 antiretrovirals and antivirals, 16 vaccines and four cell therapies, including a potential first-in-class medicine intended to prevent HIV from attaching to new cells and breaking through the cell membrane.

As part of the GOBOLDLY campaign, PhRMA also released a new ad today, in its Together series showcasing the resilience of researchers and patients in the fight against HIV/AIDS.

The full “Medicines in Development for HIV/AIDS” report can be downloaded here.

About PhRMA
The Pharmaceutical Research and Manufacturers of America (PhRMA) represents the country’s leading innovative biopharmaceutical research companies, which are devoted to discovering and developing medicines that enable patients to live longer, healthier and more productive lives. Since 2000, PhRMA member companies have invested more than half a trillion dollars in the search for new treatments and cures, including an estimated $58.8 billion in 2015 alone. 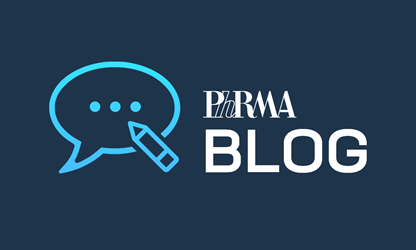 More than 50 medicines and vaccines in development for HIV infection, treatment and prevention 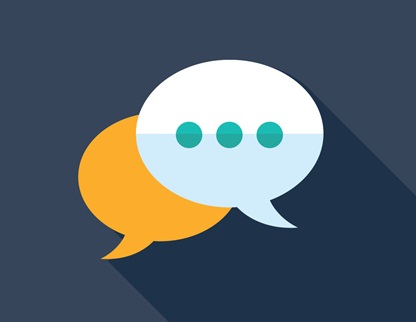 More Than 50 Medicines and Vaccines in Development for HIV Infection, Treatment and Prevention 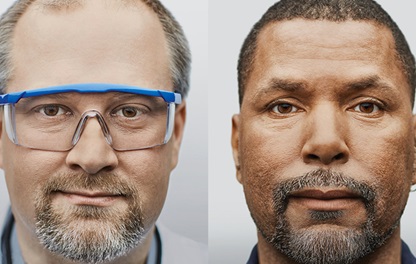 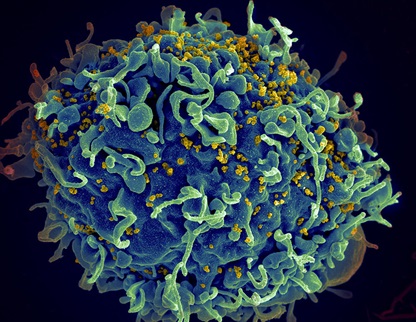 Medicines in Development for HIV 2017 Report