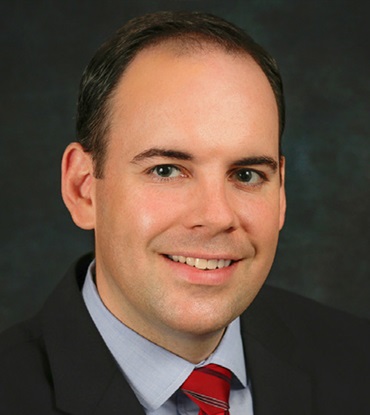 A nationally-recognized health policy communicator, Robert Zirkelbach is executive vice president of public affairs for the Pharmaceutical Research and Manufacturers of America (PhRMA) – the trade association representing the country’s leading biopharmaceutical research companies. At PhRMA, Zirkelbach is responsible for developing and executing the overall communications strategy for the organization and oversees a team that encompasses media relations, digital/social media, advertising, message development, internal communications and executive visibility. In this role, Zirkelbach serves as a lead spokesman for the association and manages multiple high-profile public affairs campaigns on the value of biopharmaceutical innovation, patient access to medicines and other industry priorities. Zirkelbach is frequently quoted in national news publications and has appeared on numerous television and radio programs.

Prior to joining PhRMA, Zirkelbach was vice president of strategic communications at America’s Health Insurance Plans (AHIP). In this capacity, he served as the national spokesman for the health insurance industry and played a lead role in crafting the association’s communications strategy and public policy positioning throughout the health care reform debate and implementation of the Affordable Care Act. He oversaw a team responsible for the association’s media relations, public policy communications and grassroots and issue advocacy.

Previously, Zirkelbach was press secretary for Congressman Jim Nussle (IA) where he served as a spokesman for the Congressman and helped craft public messaging on all Congressional-related matters. He is a graduate of Central College (IA) where he studied communications, business, and public policy.