In 2017, PhRMA furthered its commitment to the development of new treatments and cures by establishing new R&D requirements for its member companies. All of PhRMA’s member companies now meet the following criteria:

Through investment in R&D, biopharmaceutical researchers and scientists have gained a better understanding of diseases and a greater ability to harness new scientific advances, leading to tremendous progress in the development of treatments and cures for some of the most debilitating diseases patients face.

From drug discovery through FDA approval, developing a new medicine takes between 10-15 years on average and costs an average of $2.6 billion. Learn more about solutions for how the biopharmaceutical industry, government and other stakeholders could further support progress and increased value in the health care system through modernizing drug discovery, development and approval. 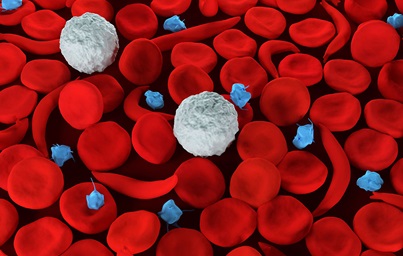 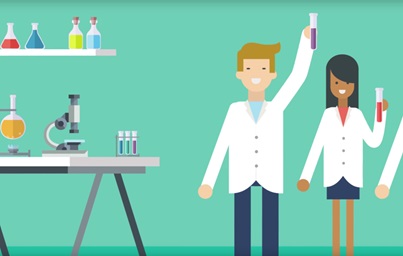 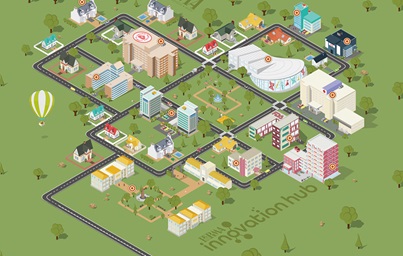 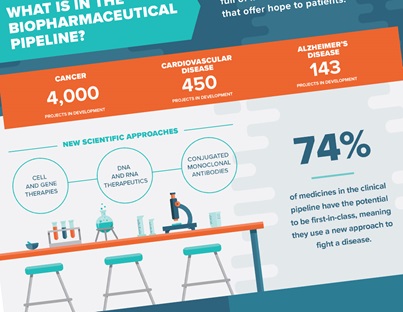 What is in the biopharmaceutical pipeline? 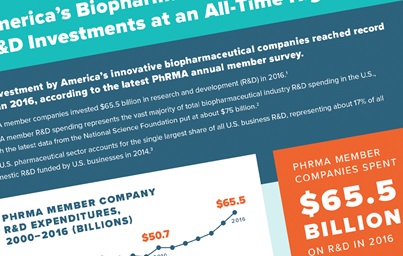